What can SCRUM methodology do for us on a daily basis?

First of all, the first thing you need to know is: at Origami, we are agile.
Indeed, for almost a year now, the entire technical team has been working in total harmony thanks to the scrum methodology.

What do you mean? You don’t know what scrum is? Let me quickly explain.

The word scrum can be frightening, but it’s not that mysterious. First of all, it’s a work methodology that allows you to access the holy grail of any company: agility.

An agile company is able to adapt quickly to unexpected changes in its environment, while maintaining strategic, operational and human continuity. In this definition, continuity is important, because it allows us not to confuse “agility” with “reactivity”.

A sprint is a given period for which the technical team will have a given workload.

Example: At Origami we work in two-week sprint and we define in advance the different tasks on which we will be working during this period via a planning poker and a schedule (we’ll come back to this, I promise)

A release is a set of sprints at the end of which we will put the various developments made during the sprints online.

Example: At Origami, a release corresponds to three sprints and two weeks of testing.
If some people say the famous adage: “Testing is doubting”, a piece of advice : run away.

Rituals take the form of meetings and punctuate sprints and releases.

Every morning, the technical team meets to discuss the various issues that each member is facing.
The discussion is based on three key questions:
– What did you do yesterday?
– Did you have any problems?
– What are you going to do today?

These three questions will allow the team to know some important details. First of all, the different tasks in progress, which will allow the other members to come and help or to bring new areas of improvement.
Second, the bottlenecks that the team members are facing and learn at the same time to solve them, or once again, to contribute their knowledge.

It is done on the first day of each sprint and, as the name suggests, is used to plan the sprint.
It is the time during which we will determine which tasks we are going to do during the next two weeks.
The tasks for a sprint are not chosen at random, to prioritise them we use planning poker.

Put your cards away, Mr Bruel, we are here to prioritise.
This ritual is done once a week.
This is the place where every task that arrives in our backlog will be scrutinized.
And since many brains are better than one (most of the time anyway), the whole technical team is invited to participate.

We will take each task one by one, and discuss it.
Once we have found common ground on how to do things, we will vote on the priority and then the difficulty of execution. To do this we use a game of planning poker: 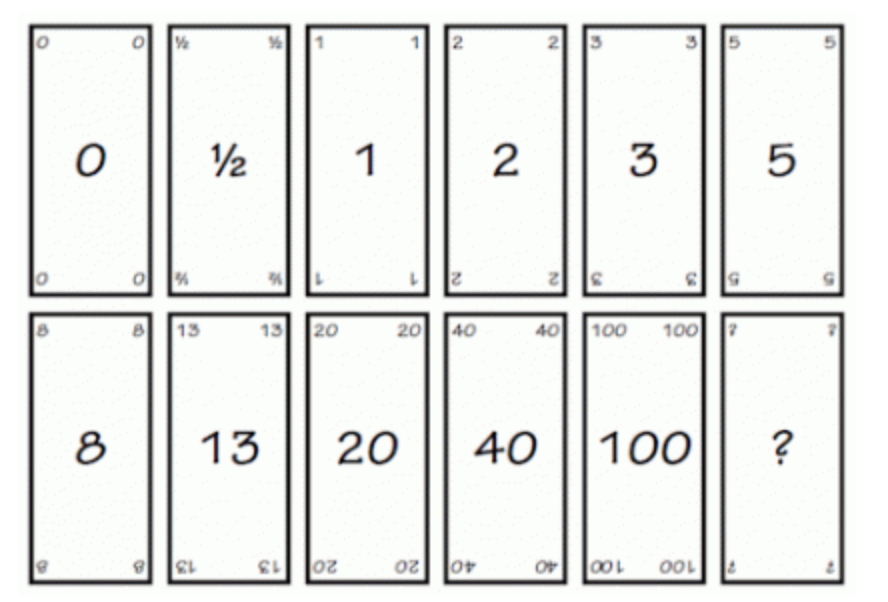 Each member will vote at the same time, the card will initially be face down, so as not to influence the other votes.
We will then turn these cards over and take stock, if two scores are too far apart, there will be a debate between the two people concerned and then we will vote again.
Once an agreement has been reached, we average these scores and assign them to the task.

If you have been following along, you will recall that we voted on a priority and then a difficulty.
By averaging these two scores, we get a ratio.
This ratio will be used to prioritise the tasks.

The review is the time to present new developments to other members of the company. This takes place at the end of each release.
Here, all members of the Origami Marketplace team are invited. We will quickly present the new features and let them test without giving too much information about the process to follow.
This will allow us to test these features, both from a technical and ergonomic point of view.
We then take feedback from members and apply corrections if necessary.

Beyond testing, this ritual also allows the marketing and sales team to be aware of new features and to communicate on them and propose them to our partners.

Would you like to look back on your victories or defeats in previous sprints? Now is the time.

The retrospection is a series of workshops, often recreational, that will allow the team to become aware of the things that work and those that do not.

Following this, we will all congratulate each other on all our victories, whether personal or as a team, and then we will discuss the problems we have encountered and finally find ways to improve things.

The goal is to share our feelings, apprehensions or motivations and to always do better than the previous sprints.

What does it bring to our daily lives?

Scrum allows a lot of things to happen at Origami Marketplace.

– Agility
As explained above, this methodology allows us to be agile and to deal with all eventualities.
– Group thinking
Each member of the technical team participates in the reflection on tasks, organisation, team cohesion, in short, everything that concerns technical work.
– Well-being
By giving each member of the team a voice and a place to express themselves, no one gets stuck on a problem, whether professional or human.
– Team cohesion

The team meets often, discusses and lives together.
Each member of the team knows each other and does not hesitate to share his or her opinions and feelings about every aspect of company life.

I hope you have enjoyed reading my views on this methodology. Of course, each company adapts scrum to its own style, which is what we have done at Origami Marketplace.
This is why you will find significantly different organisations elsewhere.
Furthermore, a company is an entity that is destined to grow and evolve, our methodology is constantly evolving and we adapt it according to the needs of the team.

Thank you for reading and see you soon on another Origami Marketplace publication ! 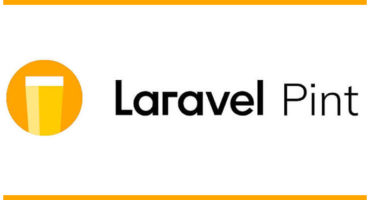 Here, at Origami Marketplace, we really are attached to... 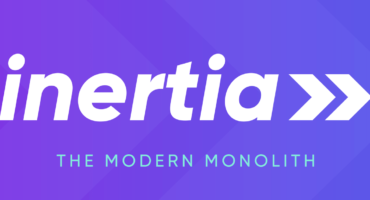 Inertia, a bridge between Laravel and Vue.js

Here, at Origami Marketplace, we are big fans of Larave... 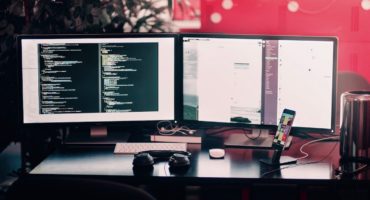 Internal Hackathon: why and how?

What is a hackathon? Hackathon: contraction of the word...

What can SCRUM methodology do for us on